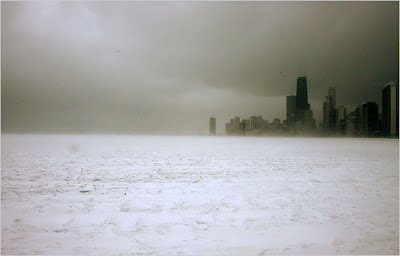 I always figured, worry first about getting the product into the hands of customers, learn about how customers want to buy it, then find a pricing model that makes this happen. That's a start.

A few weeks ago I gave a brief talk at work in which I used the metaphor of "pricing knobs", accompanied by a visual aid that I'll teach you how to use: Put your arms up in the air as if you were grasping a huge. . .knob. Now pretend you're turning it left. Now turn it right.

Now that's what I'm talking about - think big knobs. Simple, cartoonish, elegant in their immediate relevancy. Once your product has been in the customer's hands for a while, you get a feel for which of those knobs make the most sense.

Now here's a second exercise. After you've done the "turning the knob" act. This is not easily done for high-velocity consumer goods, like, say, installation software. But it works like a champ for the sort of stuff I've got in my bag these days.


It's amazing what you learn. Simplicity in a pricing model - pricing your product at $x/whatever - may seem like a Marketing 101 breakthrough, but in the face of artificially-tiered, volume-curved, multiple-metric pricing schemes, it may just differentiate you from your more "sophisticated" competitors.

A simple pricing model that is proven out by an analysis of "deals that closed" is hard to refute. Just make sure you know if you're selling to pre-chasm or post-chasm types. Pre-chasm will pay just about anything for the privilege of using your stuff, but post-chasm buyers tend to "find their level".

And did I mention it was Really Snowy in Chicago today?