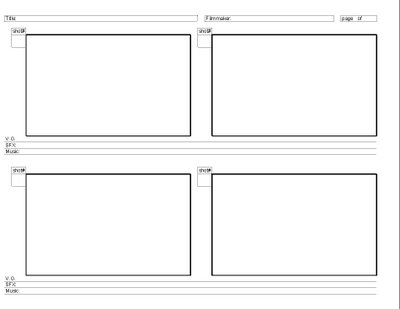 He finds that the front door into his house no longer leads into his living room, but rather into a frozen tundra peopled by an alien, insectoid race.

She runs over a small creature late at night on a deserted highway. The creature turns out to be a leprechaun.

An old man gives them a locked box which, when shaken, sounds to be full of metal. He tells them that the key to unlocking the box is, literally, in the heart of a retarded child they are taking care of.

He burns himself with a butane torch one afternoon and discovers a layer of metal plating under his skin.

She opens a frozen dinner and finds that, inside, there is a face.

Their yacht is besieged by some kind of intrusive non-human life form that swarms and drinks blood.